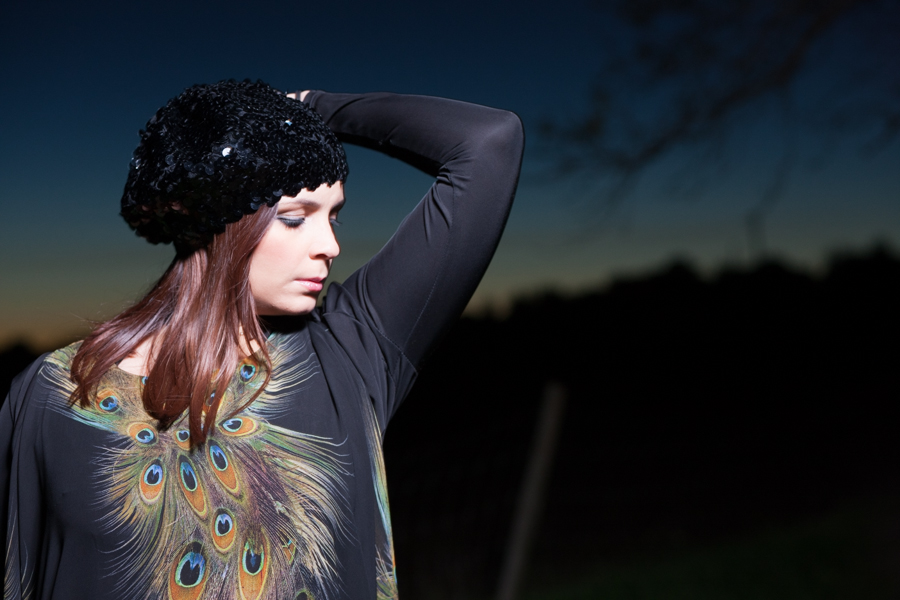 MEL is the musical creation and partnership between MELANIE SPENCER, a singer with an amazing warm voice, capable of singing soft passages up to energetic high notes with tremendous power and ANDRE (AKA ANDRE DE BRITO),  a multi-instrumentalist, singer, songwriter/composer and producer.

MEL’s history started in the middle of 2010 when Andre de Brito met Melanie Spencer and both founded MEL. By Spring 2011 the debut CD titled GIVE IT TO ME was released on several digital platforms worldwide such as iTunes, Amazon, CD Baby or BeatPort.

MEL also released their debut CD on FNAC’s local stores while making several concerts and showcases during that year, performing as well on TV and getting some airplay from radios in Portugal as well as Holland, USA and Spain.

2012 represents a year of change for this project. The main focus in the creative musical process was quite focused in pop music heavy influenced by dance music, particularly house music. The second CD suffers a significant shift, redirecting the musical style towards a mixture of soul. RnB and funk but still stamped with a pop flavour.

The project live performances which were based on the debut CD involved three or four musicians on stage (usually bass – guitar – vocals plus percussion occasionally) and had always backing tracks as a support of the music.

Not happy with the lack of versatility of playing on top of a “Dj set/machine”, MEL also decided to transform their live performances into a unique live band, featuring bass, guitar, drums, vocals and keys and with further possible participations of more musicians in the future.